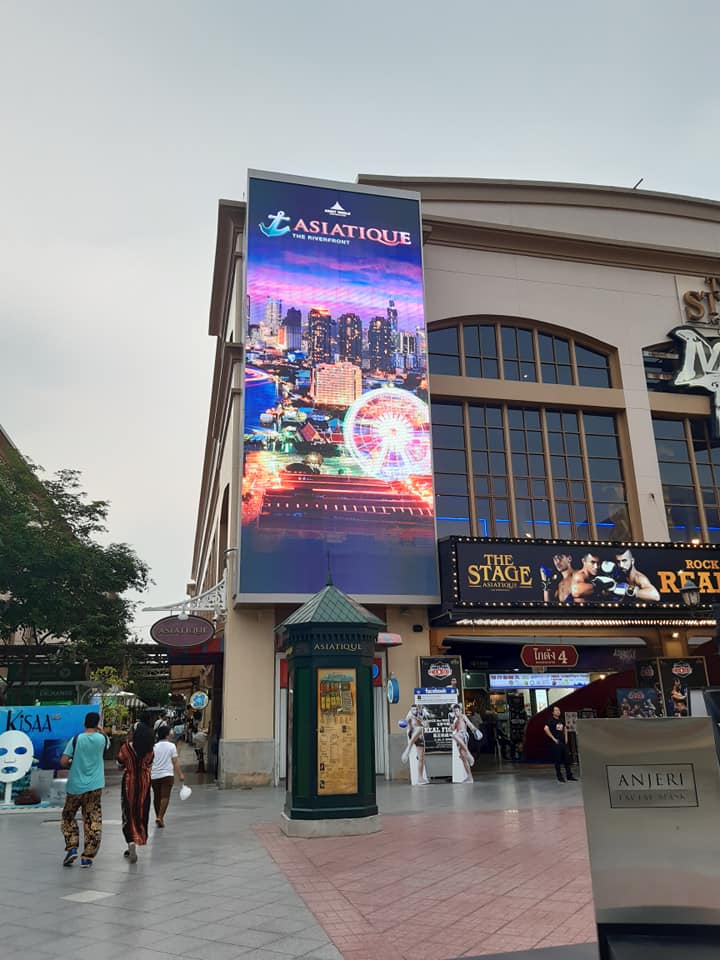 In order to quickly judge the quality of the LED Screens, from the perspective of all parties, the following 9 important items of the LED display are integrated. The first 8 items are suitable for general LED displays, and the 9th item is for small-pitch LED displays.

Refers to the brightness of each primary color of the LED display at the highest gray level and maximum brightness under a certain ambient illumination. In short, it is the brightness measured in the normal direction by using a light gun when the display screen is set to white 255 level using software.

The outdoor LED display has different requirements for the maximum brightness according to the environment in which it is used, because in situations where the ambient light is relatively strong, the brightness of the LED display is required to be higher, so that the public can clearly see what is displayed on the screen. Under normal circumstances, the south-north display has a lower maximum brightness requirement, as long as it reaches 4000CD / m2, and the north-south display requires the entire screen brightness to reach 7000CD / m2. South facing requirements are the same, because for some time, sunlight will directly shine on the LED screens. Theoretically, brightness requirements greater than 5500CD square meters are sufficient.

When we see on the display that the color of the image is inconsistent or different from the material, then our picture is seriously distorted, which is related to the color temperature of the white balance of the LED display. If the human eye directly looks at the display, its white balance The color temperature value is more suitable between 6500 and 8000K, and if it is a display used by a TV station, the actual color temperature of the screen needs to be adjusted to about 5500K, so that the picture on the display is real after recording and broadcasting through the camera. .

The refresh rate refers to the number of times that the LED display information is completely displayed per second. The refresh frequency is too low, and the human eye will see the LED display jitter. Usually we will see the scanning lines appear when shooting with the camera. Generally, the human eye requires a refresh frequency of more than 300Hz, that is, as long as the refresh rate exceeds 300Hz, the LED screens will not feel jittery when viewed with the naked eye. If you use a camera to shoot, according to the different settings of different cameras, generally the minimum the scanning line cannot be captured above 600Hz.

High refresh can increase the brightness and color fidelity of the display. It can be detected with a digital camera. If it is a high refresh, the picture taken by the camera is very clear, without snowflakes and scanning lines. This indicator is particularly important when renting screens and TV broadcasts.

The wavelength determines whether the color is pure and consistent. The discrimination method is simple; how can you distinguish with your eyes if you don’t have professional equipment?

First: The whole screen is white, and the screen should be pure white without any other noise. If you think it is a bit reddish or bluish, it proves that there are problems with display materials and process quality control. Over time, it will get worse.

The perspective of the arc tube

For outdoor LED advertising displays, elliptical arc tubes or SMD LEDs are generally used. Oval LEDs have small angles and high brightness. The vertical viewing angle of SMD LEDs is much larger than that of elliptical tubes, but its brightness is smaller than that of elliptical tubes. From the user’s perspective, LEDs with different viewing angles should be selected based on the audience side of the LED display and the surrounding light environment.

For indoor LED screens, because of their low brightness requirements and a wide audience, SMD LEDs are the best choice. It should be noted that there are some manufacturers of LEDs in the market in order to reduce costs and confuse users. The brightness of LEDs is made higher and the viewing angle is smaller than that of conventional LEDs. This will cause LED display screens. When viewed from the front, the brightness is very high, but when the side is viewed at a relatively large angle, the image cannot be seen clearly.

The design and materials of the circuit board play a vital role in the stability and display effect of the LED screens. There are mainly the following requirements:

2. Several key points in design: connector, connector refers to the connection between the module and the module. There are two main types used in the market now, one is horn and the other is row.The advantage of the horn is that the cable can be held by two slots, and it is not prone to failure due to connector problems. For the choice of electrolytic capacitors and tantalum capacitors, for applications requiring long life, tantalum capacitors are undoubtedly the first choice. Where low cost is required, electrolytic capacitors are preferred.

Low brightness and high gray, specifically explained: When the brightness range of the small-pitch LED display is in the range of 100 cd / O-300 cd / O, the grayscale of the display screen is not lost, or the degree of grayscale loss is difficult to detect within range. 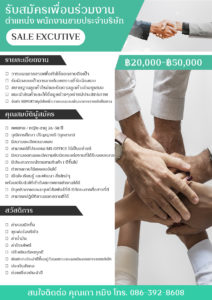