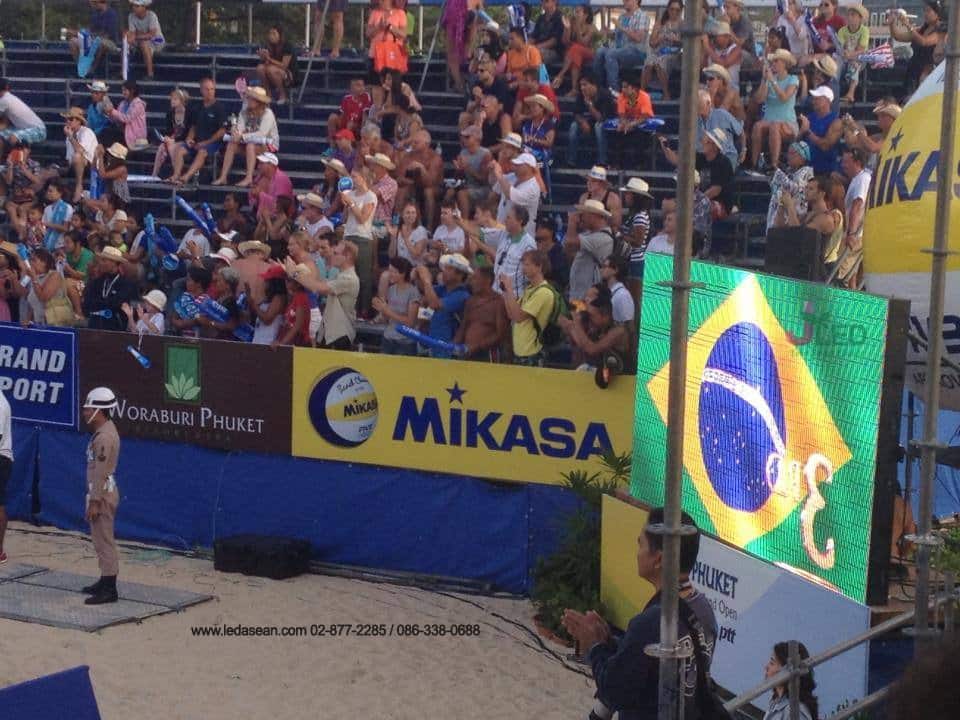 1, The classification of Types LED display

1.1 Classified by use environment

1.2 Classified by the display function

1.3 Classified by the display color

1.4 Classified by a display

According to the control mode, it can be divided into synchronous mode and asynchronous mode. The synchronous display mode is equivalent to the LED display as a monitor of a computer, and a multi-gray display capability is achieved by mapping the mapped computer images on the monitor; the asynchronous display mode utilizes the storage function and the automatic playback function of the LED display. On the computer, the text and pictures that have been edited are transferred to the LED display, which will automatically play. This method is generally used to display text information because it lacks the ability to display multiple levels of grayscale.

LED display screen should consider the principles include: reliability, compatibility, practicality, cost-effective and so on. The effect that needs to be achieved in terms of reliability is that the software and hardware of the entire system can operate stably, ensuring that no flaws are displayed on the daily information display, and the smooth progress is made; compatibility mainly means that the system can normally access computers and various video signals. Display network content normally; practicality mainly refers to the requirements that apply to various conditions and can meet the display information of graphics information, video, and official documents.

The design idea of the display driver circuit is to use “line lighting, column scanning”, that is, placing light emitting diodes on the dot matrix module at intersections of column lines and row lines. The connection mode between the modules is determined by the scanning mode. The scanning mode is divided into 1/16, 1/8, 1/4, 1/2, 1/1 and so on. The meaning of 1/16 is that it refreshes one line at a time, one scan cycle is 16, the control signal needs ABCD four; 1/8 is one line for each refresh, one scan cycle is 8, the control signal needs ABC; an analogy can be obtained 1/4, 1/2, 1/1 scan period and control signals. The 1/16 scan brightness is higher than 1/8, so it is generally 1/4 to scan in strong light, and 1/16 scan is generally used indoors.

The general choice is 74HC245; the principle of selecting the decoding chip is: serial transmission is needed. Signal decoding, so that the light signal is transmitted to the display template, the general choice 74HC138; select the principle of action to drive the tube is to choose to withstand the display line of high-current action drive. Generally 4953; choose the principle of LED driver chip is to choose A suitable LED driver chip provides sufficient current and matching levels for the LED. The model number is typically the 74HC595 8-bit, the A6282 16-bit or the TB62726.

The design principle of the PCB is to install matching solder holes on the front of the PCB. It is a combination of the PCB and the display

In the room, the display screen generally uses 8*8 display modules. Another way is to say that the pixel density is 64 pixels. In the outdoors, the dot matrix display module used in the display screen is not fixed, and the material used is flexible. Generally, Can be customized according to the needs of the user, and also can choose the appropriate brightness and color designers need.

2.2.3 Control Computer The core of the display screen system is the control of the computer. The designer controls the computer and transmits the digital, image, text, video and other information that it wants to display to the display circuit, and can provide control ideas. The control signals sent by the control computer generally include EN enable signals, CLK clock signals, STB latch signals, RI data signals, and ABCD line signals.

The STB latch signal is used to transfer the data in the register to the latch and then display the data through the driver circuit. However, since the driver circuit is controlled by the enable signal, the lighting must be turned on. In the state, the latched signal also needs to coordinate with the clock signal to display the pleasing image;

The RI data signal can provide the required transmission data for the display. The working principle is to coordinate with the clock signal. Then transmit the data to the display point that you want to display. When the data is not equal, the corresponding color display will be abnormal;

The ABCD line signal exists in the dynamic scanning phase. The meaning of ABCD is four binary lines. The ABCD signal has four lines of 16 lines, and ABC has three lines of eight lines, and so on.

For more information please visit our site ledasean.com or call us at 0863928608. 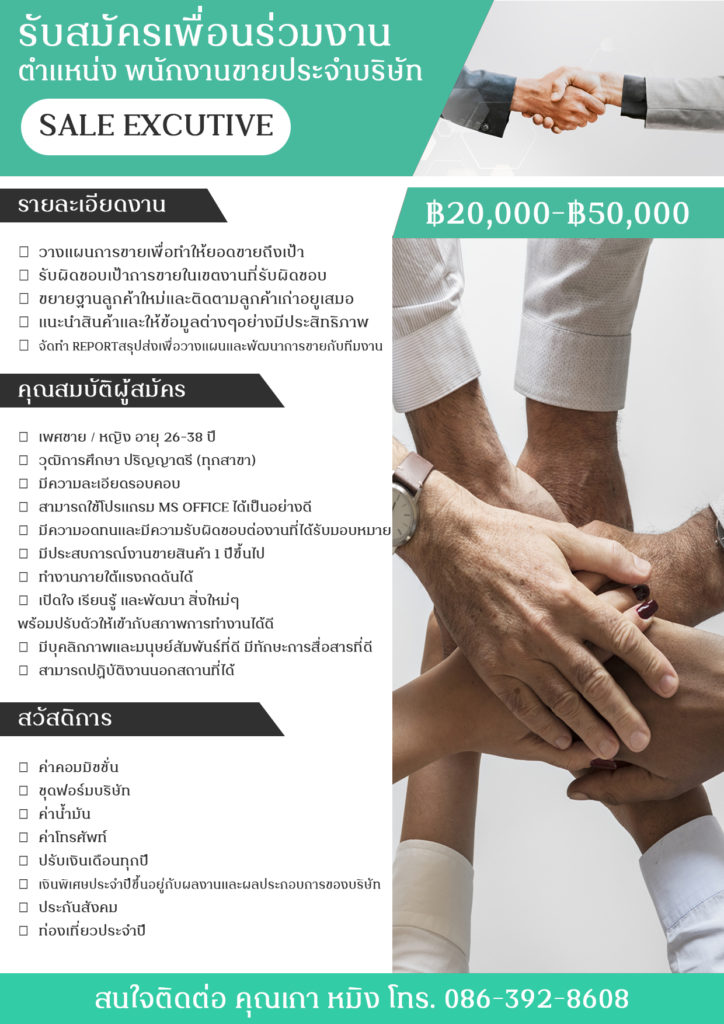